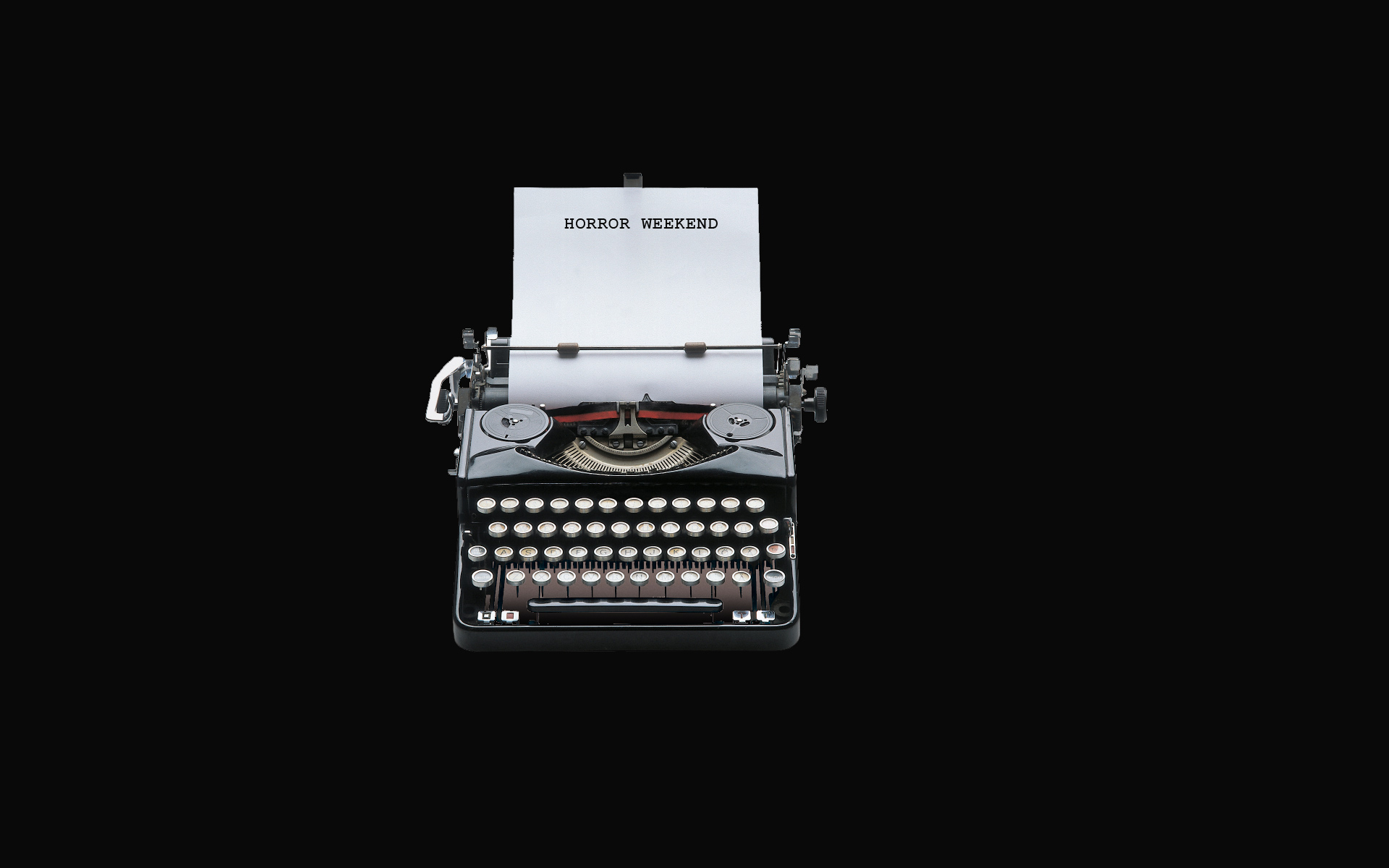 The story is set in the remote countryside, where five writers gather for a weekend competition being overseen by Hollywood Producers.

Isolated in the middle of nowhere, struggling to outdo each other with terrifying stories, the writers soon find themselves in a horrific trap of their own creation.

In their battle to survive, the writers are led by Sally, our strong female heroine. She realises that their only hope is to escape, but it is already too late… They are under house arrest by the local police.

Trapped in a web of their nightmares, with nowhere to run and no one they can trust, they each must find resolution in facing up to their demons.

Inspired by the real events of the weekend when Mary Shelley dreamt up Frankenstein during a writing competition with Lord Byron and Percy Shelley, Horror Weekend explores the need to create fear and the human resolve to withstand it.