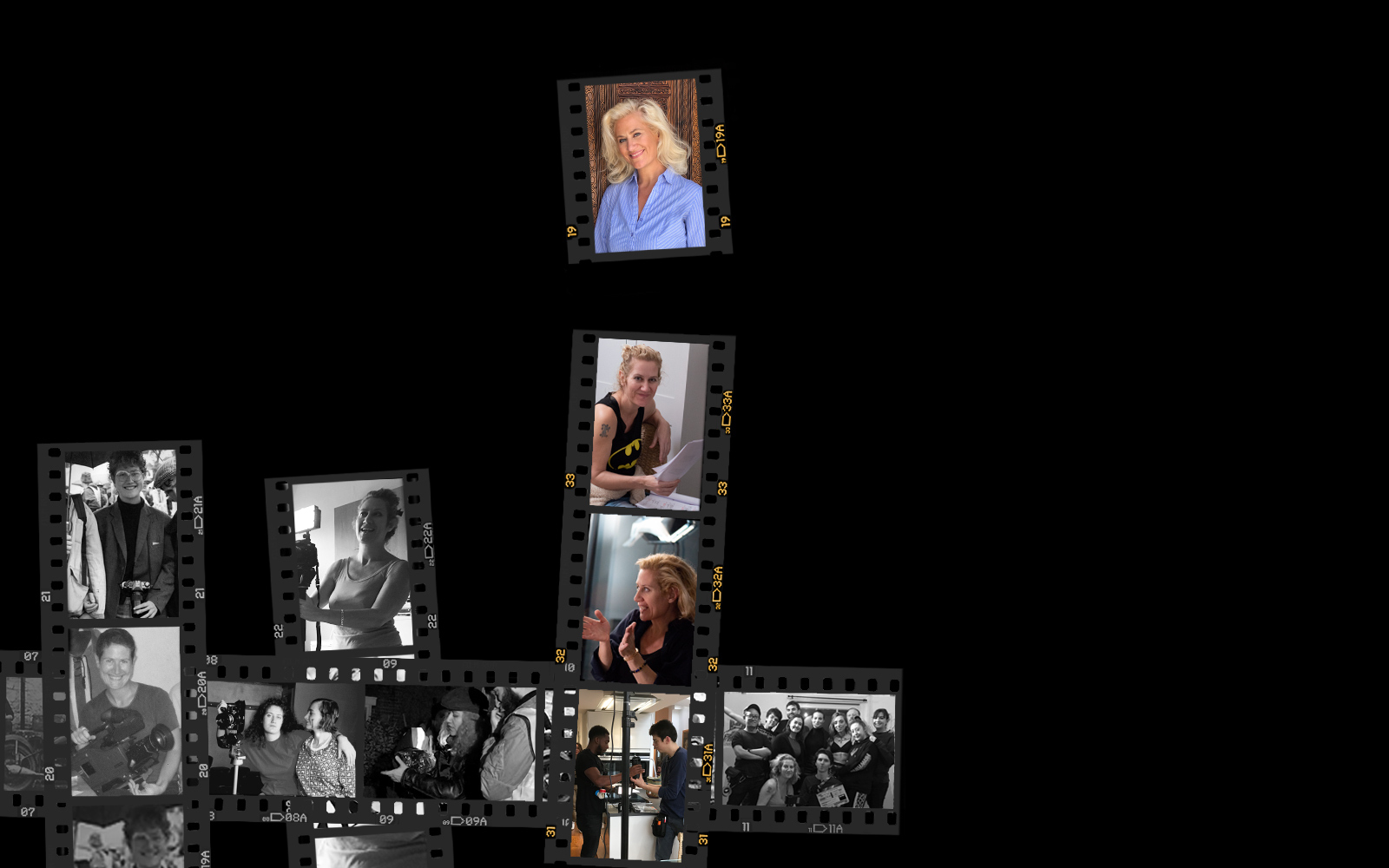 Sharpe Films is the website for Becky Sharpe, a Filmmaker and Acting Coach with a passion for movies that started when she was a child.

She went to film school at Central St Martins after studying Fine Art and English Literature at Exeter University. In her early career she created fine art dance films, winning awards and making video installations and short films. She went on to work in East Africa for Associated Press Television and then as a Producer at Hybrid Films in London.

After a masters in Screenwriting, Becky relocated to Spain to raise her young family. She made short films in Spanish and English,  directed and produced for television and wrote feature scripts. She returned to live in London in 2013 where she created work for the opening of the Tate Britain and set up Sharpe Films.