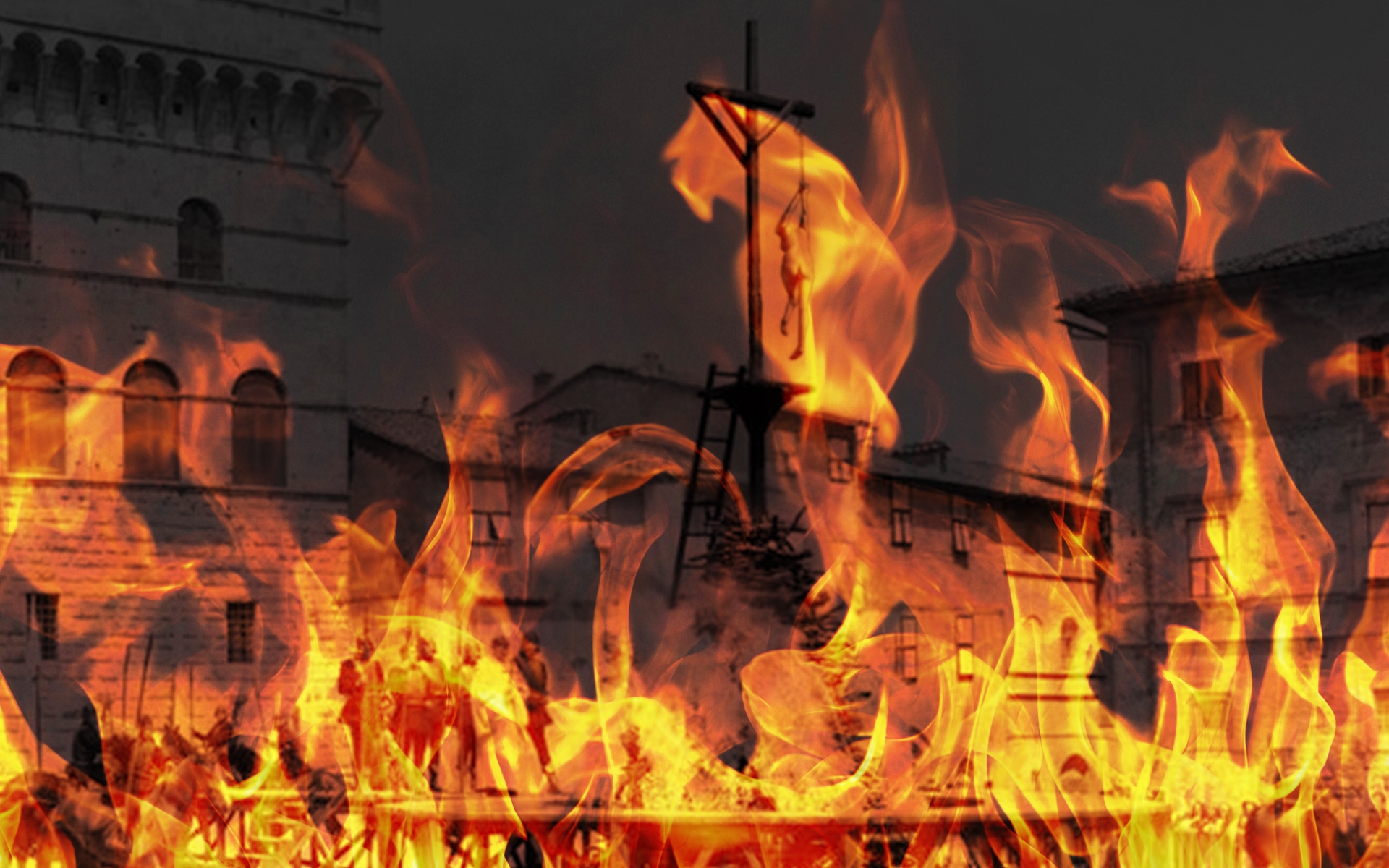 When two women go to war, it’s usually over a man.

When that man is King Louis XIV the stakes are high; and in seventeenth century Versailles they are high enough to burn witches on.

MISTRESS OF VERSAILLES is based on the true story of Athenais de Montespan, an ambitious lady-in-waiting who turns to witchcraft to become the Queen of France.

When Athenais brings a withered and sexually twisted Nun to court she doesn’t expect a battle for the King’s heart.

It is an amazing story rife with lust and intrigue, with characters torn apart by their conflicting passions for God and worldly ambition.

Mistress of Versailles is a polished script that has been developed to third draft script stage, budgeted at £20M, with the latest draft co-written by Becky Sharpe and Martin Smith.